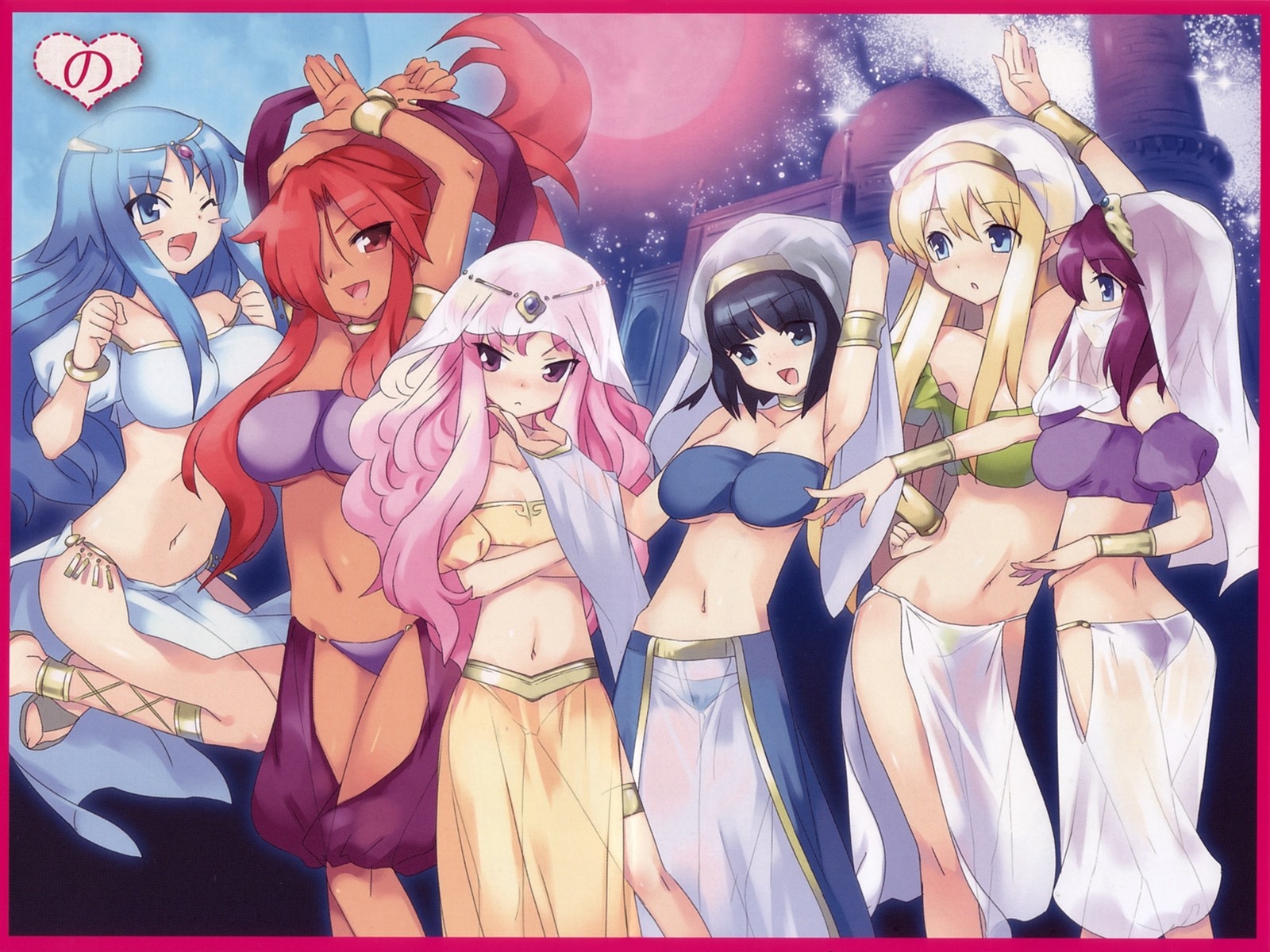 [Zero no Tsukaima] The continent of Halkeginia is tumultuous—a place where the various kingdoms, princedoms, dukedoms, and fiefdoms strive against each other to expand their domains. The nobility scheme and plot among themselves to gain influence to their lieges or to even foreign lieges. In the middle of Halkeginia is the small but important kingdom of Tristein. The most notable fact about this kingdom is the Tristein Academy of Magic where nobility from all over the world come to study magic so they can become magi. Although friendships will form across national boundaries at this school, will they survive the politics and games of the world at large once they leave?

Louise is a student at Tristein Magical Academy. She is known to be quite a screw up when it comes to her magic. One day, a ceremony takes place where each student is to call forth a being or entity that will become his or her familiar. For Louise, her familiar comes in the form of a boy named Hiraga Saito. Somehow, he managed to get transported from his world into hers, and shortly after became her familiar.

[Zero no Tsukaima Chevalier] While on the way to visit the Princess of Tristain for her upcoming marriage to the King of Germania, war broke out. Because of the upcoming marriage, Conquista joined forces with Albion, declared war and began their invasion of Tristain. While drowning in despair over the disparity in military strength, Louise, by chance, got on board the Zero Fighter piloted by Saito. Her ability to use the legendary magic lineage "Void" awoke and she single-handedly ensured the triumph of Tristain over the army of Albion. And so we continue on from there to their next scene of battle.

This is the complete collection of the Zero no Tsukaima series manga. I won’t be seeding this torrent infinitely, so at the end of the day, it’s up to you guys to keep the this torrent alive, I’ll be seeding it initially to help it gain some traction, once I feel that enough people have downloaded it, I’ll stop.

If you’ve managed to get a copy for yourself, do be sure to seed back and help others. If you like the release/have any suggestions, feel free to drop a comment (I’ll read the comments but won’t comment back – or perhaps I might xD). - If you don't like this, simply close the tab and walk away. No need to show your literacy in the comments.

Downloading Seeding Zero no Tsukaima v01-07 [Uasaha] (Seven Seas) from to 0 peers.
of
↘0 b/s / ↗0 b/s
Read our blog post about Streaming Torrents From Your Browser