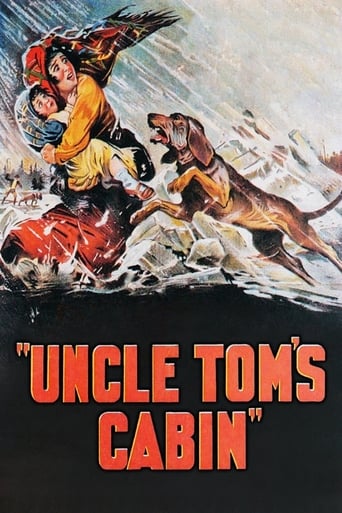 In 1856, slave Eliza plans to marry George with the consent of the Shelbys, her masters, but George's owner prevents the wedding. A few years later, Eliza flees with her son, Harry, after learning the Shelbys plan to hand them over to a crooked creditor to prevent foreclosure. George also escapes and goes on the run while Eliza and Harry are captured and brought back home. Mother and son are separated as George tries to find them both.

Slavery tears apart a black family in the South before the start of the Civil War. Downloading Seeding Uncle.Toms.Cabin.1927.1080p.BluRay.REMUX.AVC.LPCM.2.0-FGT from to 0 peers.
of
↘0 b/s / ↗0 b/s
Read our blog post about Streaming Torrents From Your Browser