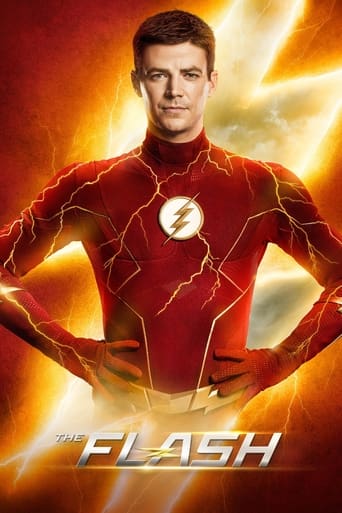 The Flash and team are in for the fight of their lives, meanwhile, Iris discovers the cause of her time sickness. 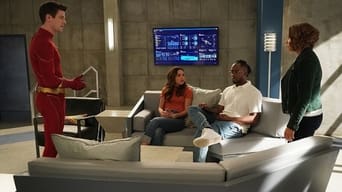 The Flash is a great show with lots of twists and turns. I've really enjoyed watching this show.

This show gives so much good feelings. I really recommend it. At least watch until season 2.