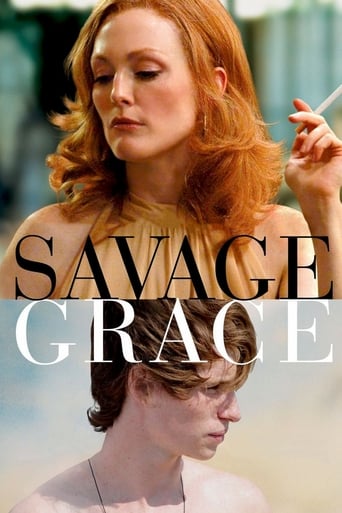 This examination of a famous scandal from the 1970s explores the relationship between Barbara Baekeland and her only son, Antony. Barbara, a lonely social climber unhappily married to the wealthy but remote plastics heir Brooks Baekeland, dotes on Antony, who is homosexual. As Barbara tries to "cure" Antony of his sexuality -- sometimes by seducing him herself -- the groundwork is laid for a murderous tragedy.

The true story of the beautiful and charismatic but mentally unstable Barbara Daly| who married above her class to Brooks Baekeland| heir to the Bakelite plasticsfortune. Their only child is a failure in his father's eyes| and as he matures and becomes increasingly close to his alienated mother| the seeds for tragedy aresown.