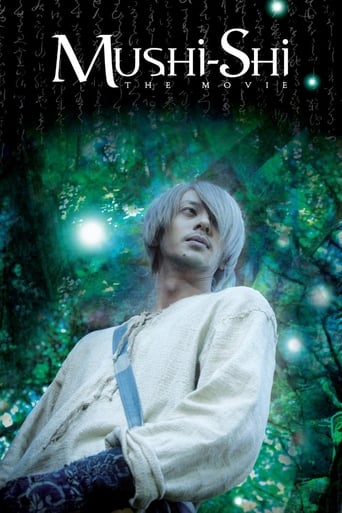 Mushi are beings in touch with the essence of life, far more basic and pure than normal living things. Most humans are incapable of perceiving Mushi and are oblivious to their existence, but there are a few who possess the ability to see and interact with Mushi. One such person is Ginko who travels from place to place to research Mushi and aid people suffering from problems caused by them.

A wandering mystical doctor passes through remote regions of Japan uncovering supernatural creatures called the Mushi and curing people of their effects.

Downloading Seeding Mushi-Shi.The.Movie.2007.JAPANESE.BRRip.XviD.MP3-VXT from to 0 peers.
of
↘0 b/s / ↗0 b/s
Read our blog post about Streaming Torrents From Your Browser