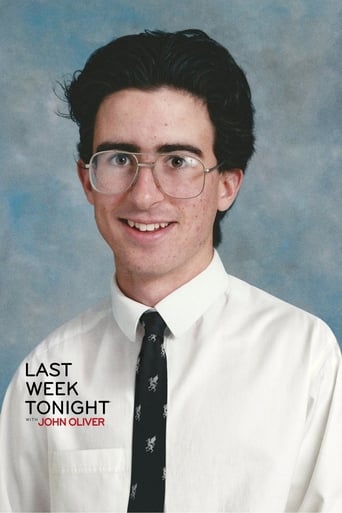 John Oliver takes a look at how the Trump administration has handled the coronavirus outbreak in the US, from lack of preparation, to mangled coordination, to harmful communication. John also discusses William Barr’s attitude toward authority and executive power, how that attitude has influenced Donald Trump’s presidency, and what it could mean if Trump wins a second term. 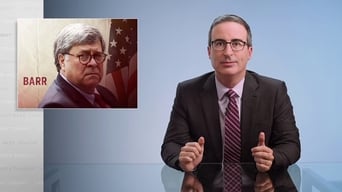 I usually, but not always, get something out of each episode of John Oliver’s show. Since he goes into great detail on a different topic each week, it depends on the topic as to whether Inenjoy the episode. Sometimes he takes matters further than just talking about issues. For example, my favorite show was when he talked about how easy it is to beget non-taxable status as a church, and to illustrate, the show started its own church. It was humorous, informative and the donations they collected went to a charity, not to buy a jet for an evangelist. The other part of the show is the opening monologue, which I find usually makes some great points and produces laughs, but he also seems to push a joke too far for my taste, like, I got it already. And of course it is HBO so sex jokes come into play. Still, it usually is worth watching, especially when he tackles topics that interest me.

Downloading Seeding Last.Week.Tonight.with.John.Oliver.S07E28.WEBRip.x264-ION10 from to 0 peers.
of
↘0 b/s / ↗0 b/s
Read our blog post about Streaming Torrents From Your Browser