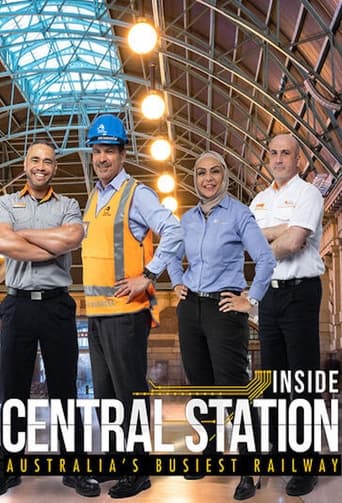 In this episode, we mark the anniversary of Australia's worst train disaster. In 1977, 84 people were killed when a passenger train left the tracks and crashed into an overpass at Granville. The day is marked with a sombre ceremony, but it also serves as a reminder of how much safer the network has become as a result of the lessons learnt that day.

Downloading Seeding Inside.Central.Station.Australias.Busiest.Railway.S01E05.480p.x2 from to 0 peers.
of
↘0 b/s / ↗0 b/s
Read our blog post about Streaming Torrents From Your Browser