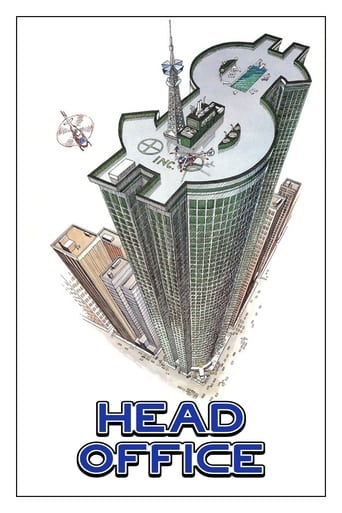 In this comic take on big-business wheelings and dealings, an ambitious senator's son (Judge Reinhold) moves up the corporate ladder through undeserved promotions. But against his better judgment, he falls for a woman (the chairman's daughter, no less) who's leading a protest against the company's shady business practices. "Saturday Night Live" writer-performer Michael O'Donoghue scripted this satire co-starring Danny DeVito and Jane Seymour. Downloading Seeding Head.Office.1985.WEBRip.x264-ION10 from to 0 peers.
of
↘0 b/s / ↗0 b/s
Read our blog post about Streaming Torrents From Your Browser