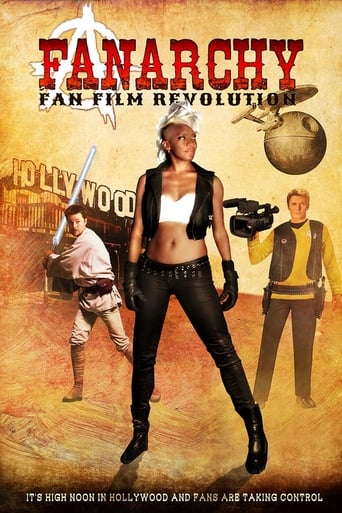 Fanarchy explores the rise of fan culture and ways in which fans are threatening the Hollywood system by becoming a creative force in their own right. With affordable technology at their fingertips, fans are producing more new content per month than studios or networks combined. Whether it's an original idea or a personal spin on a favorite film or TV show, fans are taking the reins and blurring the line between amateur and professional. Written and directed by Halifax’s own Donna Davies, Fanarchy exposes the burgeoning media landscape and the issues that complicate it – copyright, intellectual property and the concept of originality in a remix culture.

Fanarchy uncovers a subculture of die-hard fans who risk life| limb and financial bankruptcy in their quest to pay homage to the films and stories they love.