Steam User Rating: 66% of user reviews are positive (based on 18 reviews) 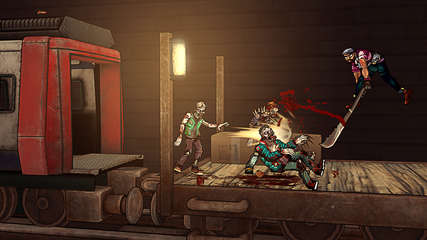 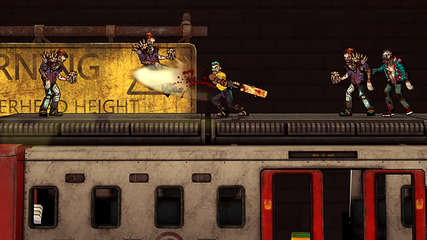 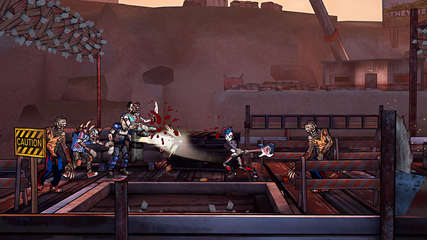 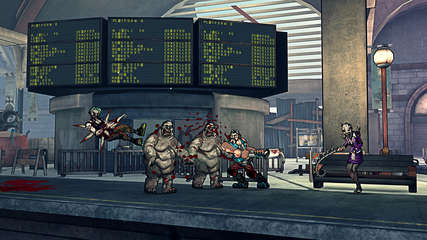 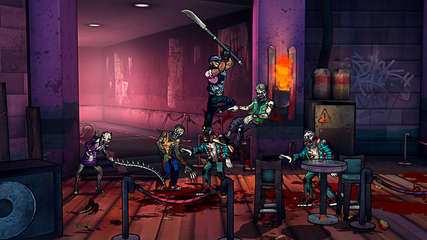 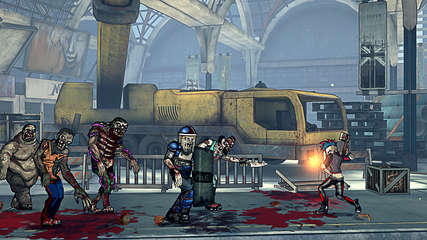 London has been lost to the undead plague. Overrun by hordes of mutated zombies, the last hope rests in the united fists of four lone outcasts.

Bloody Zombies is a co-op brawler designed to be played with any combination of flatscreen and VR players. Fight across the ruins of London using carefully refined Free-Form Combat, taking down a terrifying variety of undead with an expanding special move-set. Created for 1-4 players, Bloody Zombies is also enhanced with VR - using its unique viewpoint to help the team overcome obstacles & discover secrets in the game.

Downloading Seeding Bloody Zombies (MULTI6) [FitGirl Repack] from to 0 peers.
of
↘0 b/s / ↗0 b/s
Read our blog post about Streaming Torrents From Your Browser