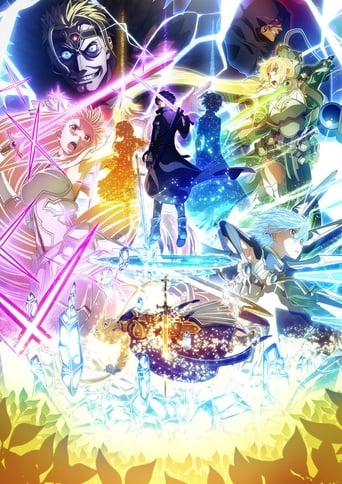 Time has passed since Kirito defeated the pontifex. While Bercoulli seeks to rebuild and bolster the defenses of the human lands in anticipation of an assault by the forces of darkness, Alice fears for the catatonic Kirito's safety and so relocates to a cabin near Rulid. She may not be accepted in the village, but at least she's near her sister Selka as she looks after Kirito. Though she feels that she cannot swing her sword anymore except to cut down trees, an attack on Rulid may force her to act anyway.